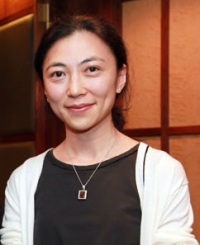 Ms. Elsha Yiu has extensive hands on management and parenting experience.  She holds B.A. and M.A. degrees in the social sciences from the University of Chicago. Her field of expertise is early child language acquisition. 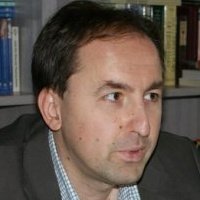 Dr. Yaro Czarnecki holds a Ph.D. in Comparative Literature from the University of Chicago. He was for several years an Assistant Professor of English and American Literature at Hanyang University in Korea. He is currently a course developer for Hong Kong Open University. His expertise includes adapting and using literature to teach responsive reading, critical thinking, and evidence-supported argumentation in English.

In addition, Dr. Czarnecki has seven years of experience in Latin, including a B.A. in Classical Languages from the University of Michigan. 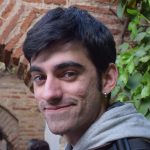 Mr. David Sánchez de León, Spanish nationality, holds two M.A. in Language Teaching and Asian Studies and a B.A. in Philosophy, all at the University of Salamanca, Spain. His teaching experience has take him from Spain to Taiwan, teaching for more than four years in different countries from kids to adults in different languages like Spanish, English or Putonghua. 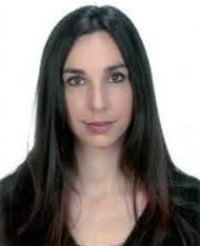 Ms. Elena Aína, Spanish nationality,  holds a B.A. in Sociology from University of Salamanca and an M.A. in Spanish Didactic for Second Languages/Foreign Languages from University of La Rioja, one of the top Spanish teaching programs in Spain . Since 2009, Ms. Elena has taught at the Colegio Ibérico in Salamanca, Spain, preparing foreign students for the D.E.L.E. diploma.  She also has over 10 years of teaching experience with young children and teens.

Ms. Vickie Au has over three decades of experience in trainingindividual and group learners to acquire Putonghua speaking and presentation capabilities. Her students have included directors of major banking and financial institutions in Hong Kong (see figure 1). A holder of the highest level and grade (1-A) of the Putonghua Shuiping Ceshi (PSC), Vickie Au offers specialized Putonghua communication and pronunciation classes for business professionals in the BFSI sector. Her clients have included ING, State Street Bank, Mobil, and the Red Cross at the Director level, as well as Morgan Stanley, Henderson Land, and CLP. 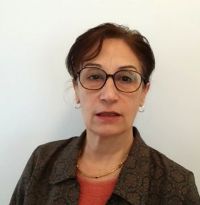 Ms. Paloma Caballero, Spanish nationality, has degrees in International Relations and Journalism from the University Complutense of Madrid (Spain).  She has been working as chief editor for more than three decades for Agencia EFE, the number one Spanish language media company in the world, and has been stationed in Switzerland, United Kingdom, Singapore, China and Hong Kong.

GAIA’s Spanish program has been great for our school. Our K2 and K3 students learned a lot from their experienced teacher, and enrollment in our Spanish-tracked P1 class doubled in a year. I’ve been especially impressed by their ability to make the professional Salamanca International Spanish Program (SISC) fit our school and our students. – Rosaryhill School